Blessed Sacrament Roman Catholic Parish in Scottsdale, AZ was established by Bishop Edward McCarthy of the Diocese of Phoenix on July 30, 1974. Father Emmett J. FitzPatrick was appointed the first pastor. A 10-acre property on 64th Street was purchased prior to the parish establishment as the site of the future church. The community began celebrating Masses at Chaparral High School on September 8, 1974. Under the leadership of its new pastor, Father FitzPatrick, mass attendance quickly grew to over 1,000 per week.

Groundbreaking for the new church took place on October 7, 1974. With many new parishioners involved, much time was devoted to selecting the design of the new parish, including a trip to Sedona to visit the Tlaquepaque Arts and Shopping Village. The unanimous consent was to build a Spanish colonial-style complex with mission roof tiles, arches, and an off-white exterior. The building of the church, social hall, and rectory was truly a community effort, with hundreds of new parishioners investing their time, talents, and treasure, painting walls, finishing woodwork, planting trees, and completing all the unexpected tasks that arose. A 184-member committee spearheaded a successful fund-raising effort.

After nearly three years of construction, the church was completed in August 1977. The first mass was held in the 750-seat church on October 1, 1977. Bishop James S. Rausch of the Diocese of Phoenix dedicated the church and parish complex on October 30, 1977. In 1987, the FitzPatrick Center was constructed to add religious education classrooms and meeting space. The building was dedicated in December 1987. In 1994, additional classrooms were built for the religious education program, which now included a preschool. In 1998, the chapel and Parish Life Center were also completed.

Blessed Sacrament became and is a truly vibrant and welcoming community where all people are welcome and can grow in and share their faith. 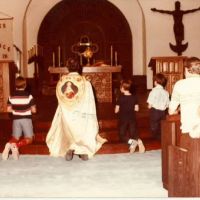 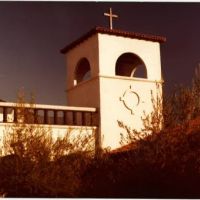 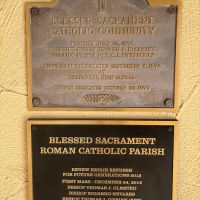 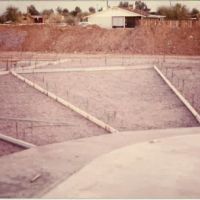 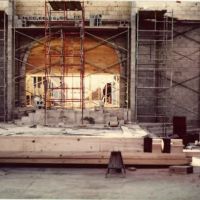 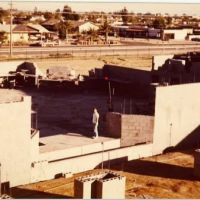 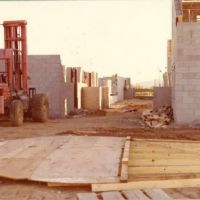 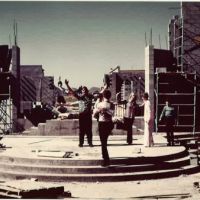 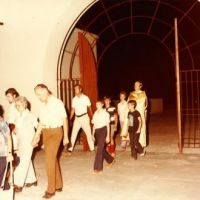 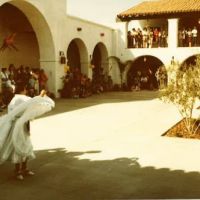 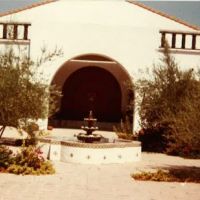 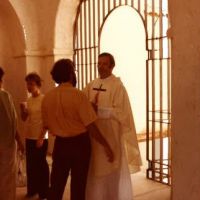 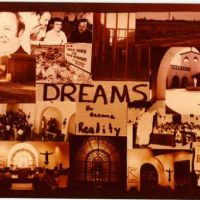 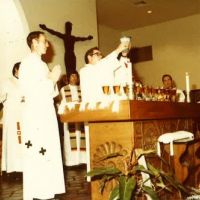 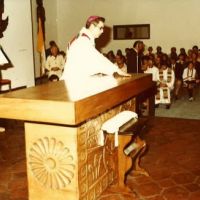 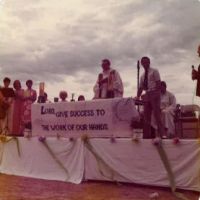 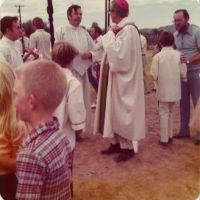 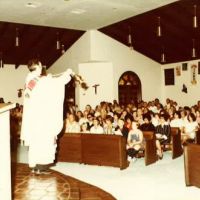 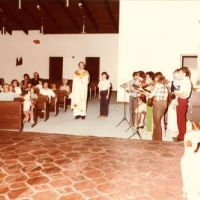 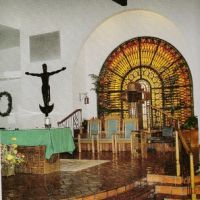 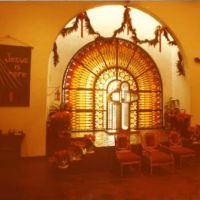 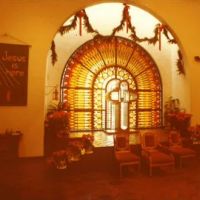 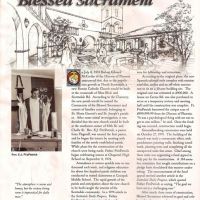 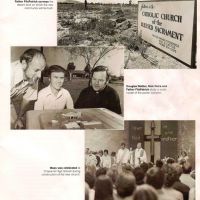 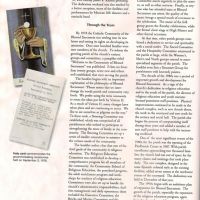 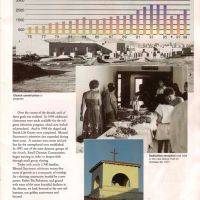